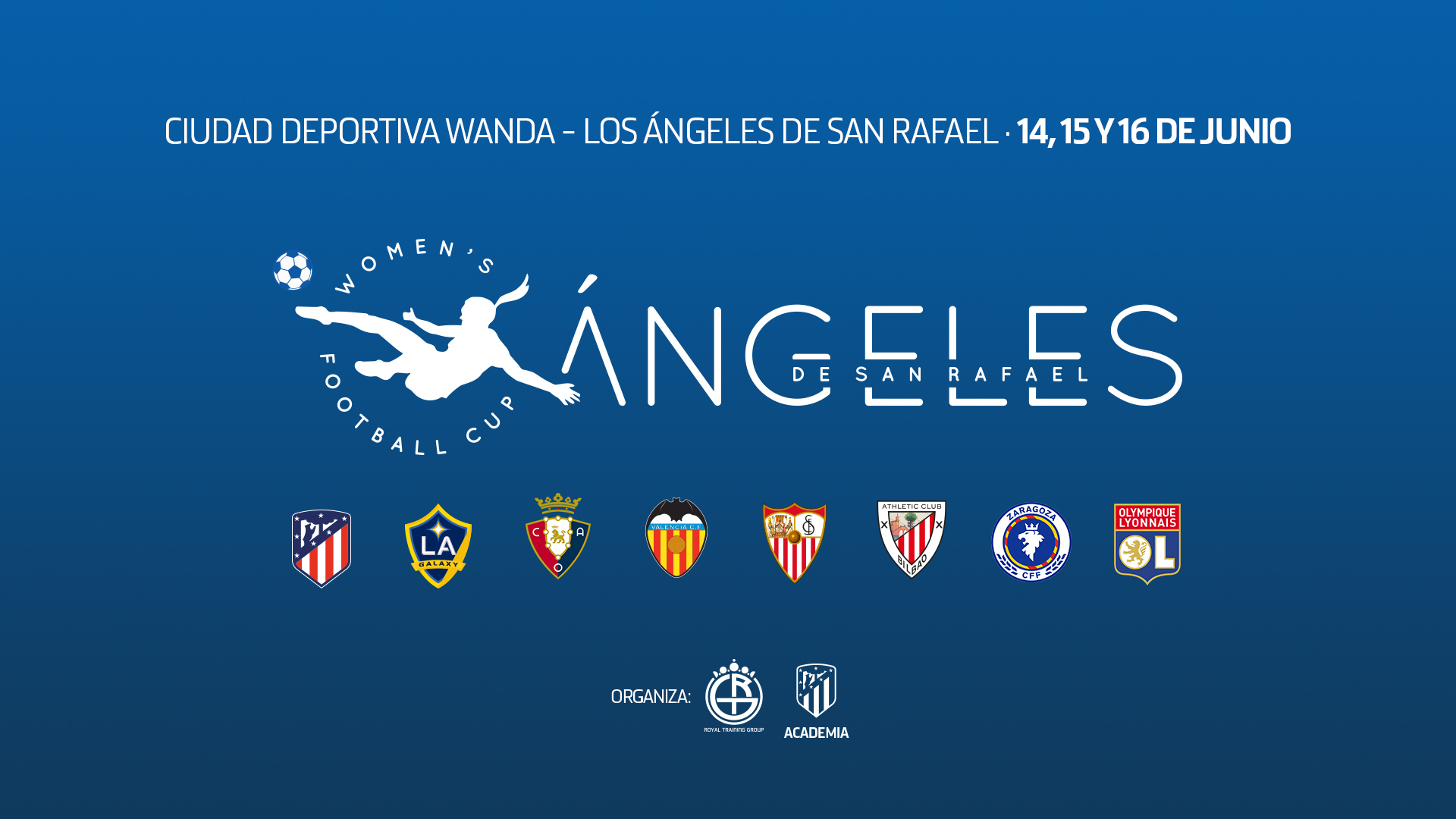 The first edition of the Women's Football Cup is to kick off on Friday. Several of the world’s best youth team will participate in the tournament organised by Atlético de Madrid and the Royal Training Group in Los Ángeles de San Rafael, Spain.

The eight sides will be divided into two groups of four teams, who will try to reach the qualifiers for a title whose champion will be settled on Sunday at 12:00 p.m C.E.T.

In addittion, awards will be also given to the fairest team, the best coach, the top scorer, the best goalkeeper and the best player, and all the teams will receive a trophy as participants of this historic event.

All eight teams will be hosted at the Be Smart Náyade hotel and in the town of Los Ángeles de San Rafael in Segovia, Spain. There, they will share the values of football and will get to know different cultures over four days.