Atlético de Madrid and Valencia CF have reached an agreement over the transfer of Geoffrey Kondogbia. The player – who was born in Nemours, France on Feb. 15, 1993 – passed his medical at the Clínica Universidad de Navarra and signed a contract until 2024.

The box-to-box footballer is a strong presence in midfield and contributes defensively and offensively. He started his career at Lens, where he grew up and made his first team debut in 2010. The midfielder played 32 Ligue 2 games in the 2011/12 season before moving to Sevilla. He became a key player for the LaLiga outfit in his first and only year in Andalusia.

AS Monaco paid his buyout clause after Kondogbia won the 2013 FIFA U-20 World Cup and he stayed at the Ligue 1 club for two seasons – playing 64 matches and netting seven goals. His performances earned him a move to Inter Milan in 2015. After two seasons in Italy in which he played 56 times and scored twice, the midfielder joined Valencia in 2017. The 27-year-old also became a key player in the LaLiga side’s midfield and won the 2019 Copa del Rey title against Barcelona.

Kondogbia played for France’s youth teams starting from the U-16s and was called up five times by the senior squad. However, he switched to Central African Republic, his parents’ home country, in 2018. The 27-year-old has since played and captained the national team three times – netting one goal.

A talented and strong midfielder joins Atlético de Madrid. His physical presence, defensive skills and striking ability from distance make him a versatile player in the centre of the pitch. 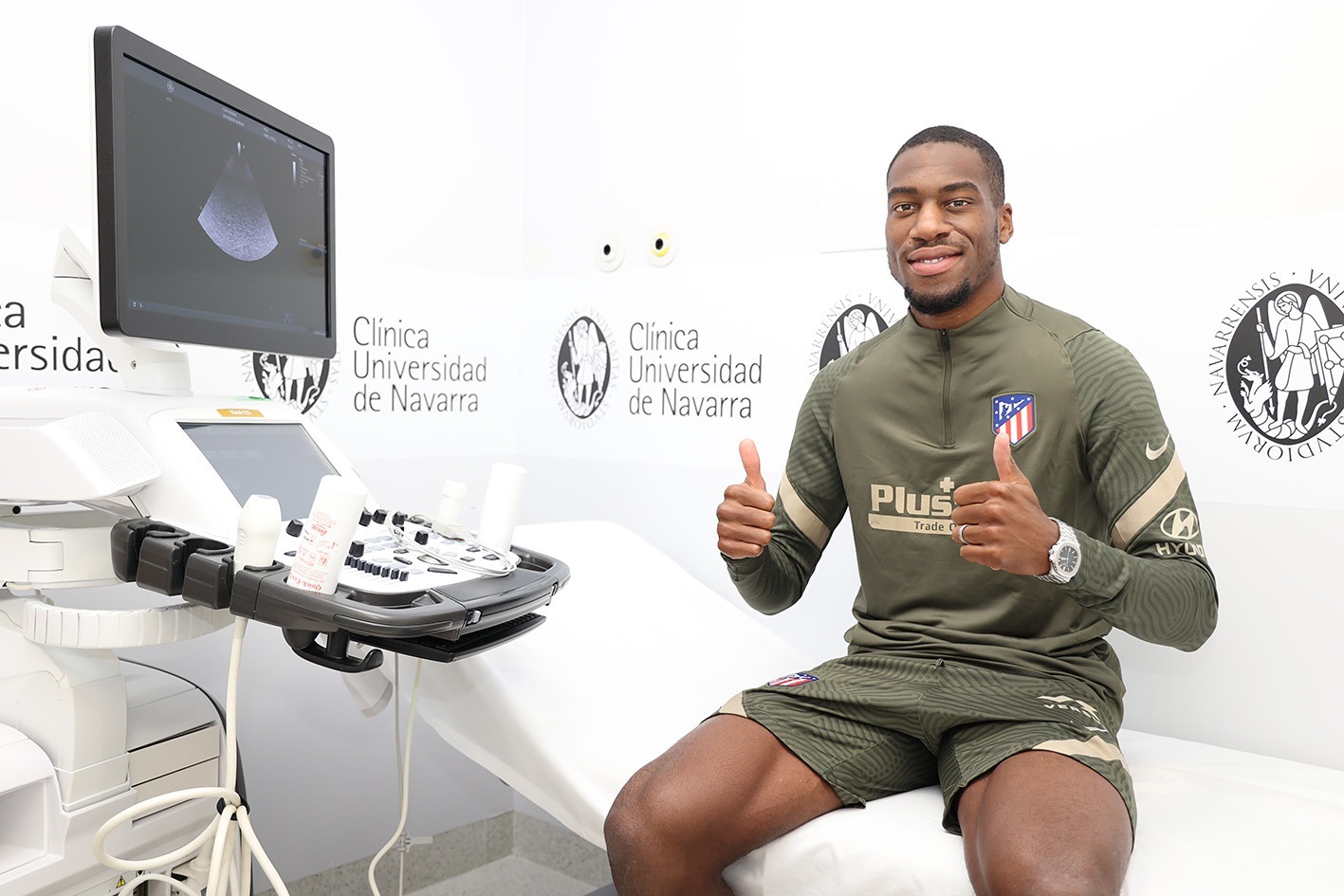