Get more information and make your reservations!
MORE INFORMATION HERE

Known as one of the best youth setups in Europe, Atlético de Madrid's Academy has launched 'Atlético Academia Experiences'. This program will share the Atlético way through a sporting program that will teach the Atlético, methodology, philosophy and values with clubs from around the world, academies and training programs.  This program brought up players like Fernando Torres, Saúl, Gabi, Koke, Lucas and Thomas, 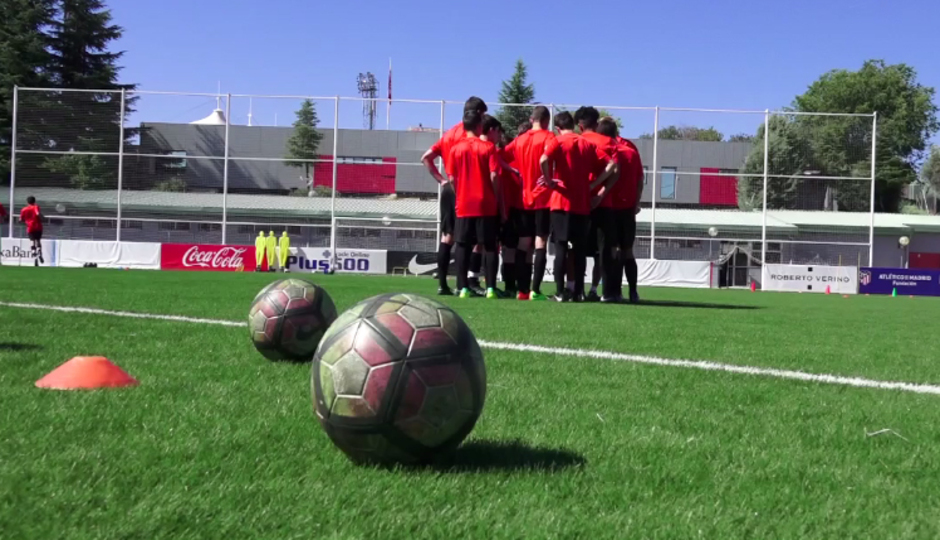 Supervised by the Academy's coaches, this program is for coaches and players of all ages, so they can learn the way the Atlético de Madrid Academy functions.

So far, more than 50 groups from around the world have participated in 'Atlético Academia Experiences'. Don't miss out!